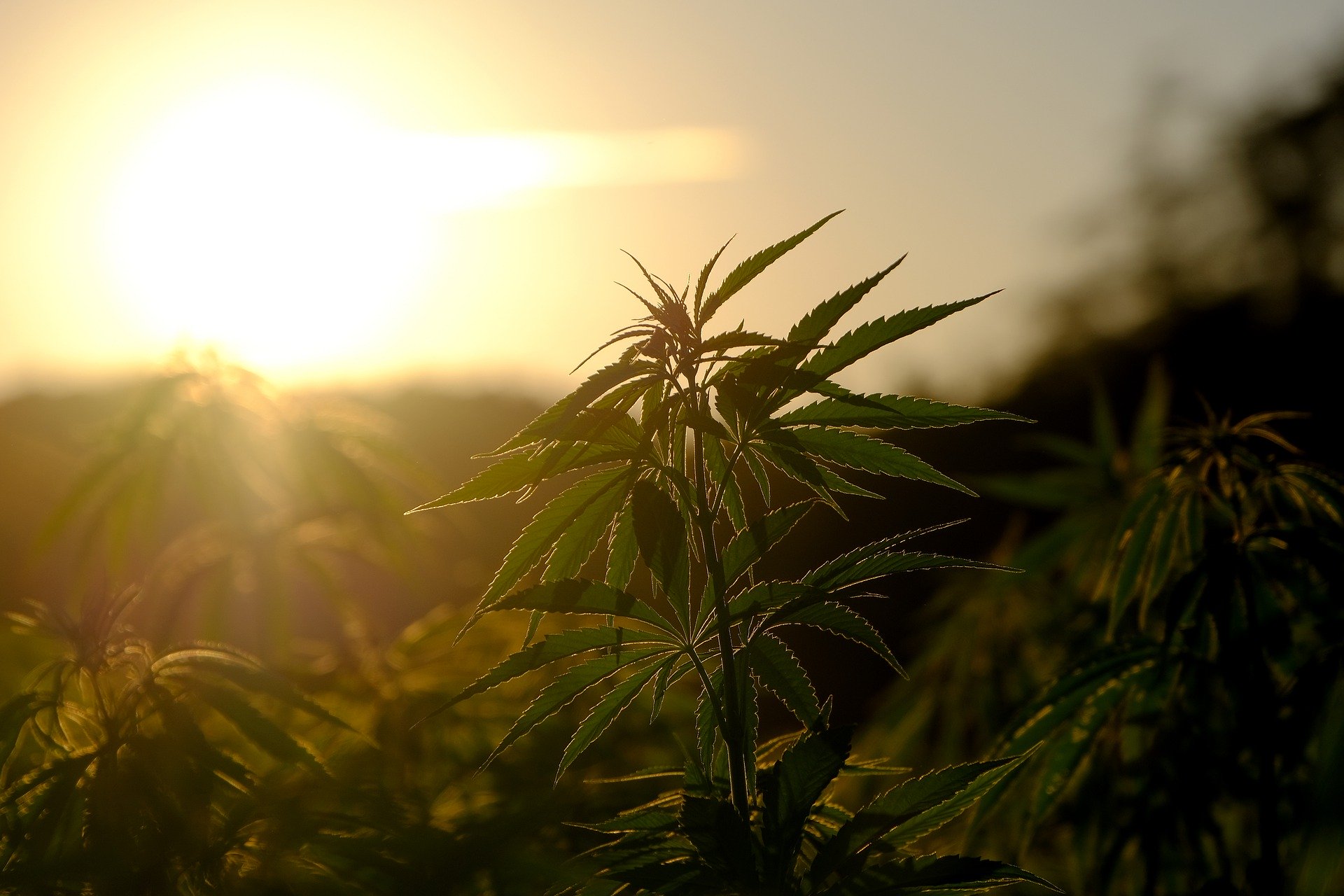 Cannabis has been used by humans since long before our written history. According to Byers,

“We know that humans have been using cannabis for about 5,000 years, and archaeological evidence suggests much earlier use. In fact, hemp cord found in pottery in the area of modern day Taiwan was dated at 10,000 BCE.

Agriculture is a fairly recent invention—the practice is only about 10,000 years old—and it is the basis for modern civilization. Carl Sagan, in 1977, suggested that cannabis might have been the first domesticated crop, and was possibly instrumental to the development of civilization itself.”

There are a great deal of interesting developments backing up these claims. For example,

“Much attention has been paid to the unearthing of the 2500-year-old mummy known as the “Siberian Ice Maiden.” Discovered in 1993, her subterranean burial chamber included a pouch of cannabis among other archeologic findings. Magnetic resonance imaging revealed that the princess had a primary tumour in the right breast, with axial adenopathy and metastatic disease. It is hypothesized that the cannabis was used to manage her pain and perhaps other symptoms, or even possibly as a treatment for her malignant disease.” (Abrams, 2016)

Mechoulam and Parker (2013) summarized the history as follows:

“The Assyrians (about second millennium BC to sixth century BC) used cannabis for its psychoactive, mind-altering effects as well as for its medical properties. It was named either ganzi-gun-nu (“the drug that takes away the mind”) or azzalu, which was apparently a drug for “depression of spirits,” for a female ailment (possibly amenorrhea), or even for annulment of witchcraft (Campbell Thomson 1949). The importance of cannabis intoxication seems to have been central in early Zoroastrian shamanic ecstasy (Mechoulam 1986). Its wide use in the Middle East has continued ever since. Indeed, it was a central theme in Arab poetry of the Middle Ages (Rosenthal 1971). In China and India it was known for the dual nature of its effects. In the Chinese classic medical pharmacopeia Ben Ts’ao, originally compiled around the first century AD, cannabis was recommended for numerous maladies, “but when taken in excess it could cause seeing devils” (Mechoulam 1986, p. 9).

In Europe, cannabis was introduced by the Napoleonic soldiers returning from Egypt and by British physicians returning from India. Industrial hemp, which contains negligible amounts of psychoactive material, was of course grown previously, but the psychoactive variety was unknown. The psychological effects caused by cannabis preparations—presumably North African hashish—became known in Europe mostly through the writings of members of the Parisian Le Club des Hachichins in the mid-nineteenth century, particularly Baudelaire, Gautier, and Moreau (Mechoulam 1986). Baudelaire, a major literary figure at the time, emphasized the “groundless gaiety” and “the distortion of sounds and colours” following cannabis use. Moreau, a psychiatrist, in his 1845 book, Hashish and Mental Illness (Moreau 1973), described in detail numerous psychological phenomenon noted in experimental subjects: feeling of happiness, excitement and dissociation of ideas, errors of time and space, enhancement of the sense of hearing, delusions, fluctuations of emotions, irresistible impulses, and illusions and hallucinations. This diversity of actions—some of them opposite to each other—has confounded cannabis research ever since. Indeed, Moreau reported that some of his volunteers experienced “. . .occurrences of delirium or of actual madness”. He concluded, “There is not a single, elementary manifestation of mental illness that cannot be found in the mental changes caused by hashish. . .” (Moreau 1973, p. 18). But today few marijuana users will reach a state of “delirium or of actual madness.” In most cases, they will report an increase in relaxation and euphoria and possibly enhancement of their senses, but an impairment of memory. These striking differences are probably due to the well-known biphasic activity of  9-tetrahydrocannabinol (THC)— the psychoactive constituent—whose effects at low doses may be opposite to those produced by high doses. Moreau’s volunteers presumably orally consumed large amounts of hashish, whereas today North Americans and Europeans usually smoke cannabis, and most users adjust their dose to achieve the desired effects.”

“Cannabis has been highly valued and used by many cultures throughout history for its medicinal, euphoria, and relaxation-enhancing properties. This usage dates back over 3,000 years with the report of anxiety relief with bhang (cannabis consumed as food) in ancient India. In 2008, archeologists discovered cannabis in 2,500-year-old tombs in eastern China. Genetic testing of this ancient marijuana led researchers to believe it was used for treating illness but also for its psychotropic effects and spiritual purposes as well.

It was not until much later that cannabis was introduced into the United States. In 1619, King James I ordered the Jamestown colonists to grow cannabis plants for hemp export. The hemp fibers were used to manufacture ropes, paper, and fabric.”

“The Ancient Chinese noted that cannabis worked well as an anesthetic for surgeries. The first documented use of cannabis for treating seizures, which is the focus of our research, occurred was around 1100 AD by Arabic writer al-Mayusi. Roman, Germanic, and other European peoples still found significant medicinal value in the plant, using it for relieving pain caused by trauma, in dentistry, and even during childbirth. During the 15th century historian Ibn al-Badri wrote of an epileptic child being treated with cannabis and “it cured him completely, but he became an addict who could not for a moment be without the drug.”

Increased world trade continued to move cannabis around the world, finding its way to Columbia, Portugal, Brazil, Chile, and the New World by European influence. Hemp became a staple in the new colonies, where the drug continued to be grown by most farmers, and even required by some townships, to be used to make paper, fishing nets, rope, clothing, and other materials. In the 19th century physicians administered cannabis for patients with epilepsy, including Queen Victoria’s personal physician who claimed that “attacks or violent convulsions…may be stopped with a full dose of hemp.”” (Evans et. al., 2017)

The early stories and writings about cannabis are intriguing, to say the least. The comment by Ibn al-Badri is telling in the was it speaks to the child who was given cannabis for seizures. Imagine being given a medicine that stopped your seizures, but then being called an addict for wanting to always have it hand. Is that addiction? Or is it completely understandable within our modern understanding of medicine? How many cardiac patients are stigmatized for keeping nitroglycerin on hand at all times?