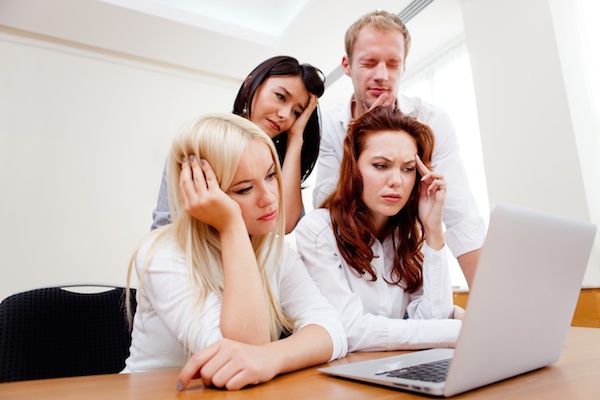 There’s an easy way to improve your memory, but don’t take my word for it — here’s the research.

Have you ever had trouble remembering names? I know I have. There’s nothing more embarrassing than having someone who “knows you” start a conversation while you’re running through your mental Rolodex and coming up empty.

What about dates and times? In the olden days, traveling storytellers would remember hundreds of stories, historical details, and even personal messages between villages, even without writing them down. Can you imagine having that type of retention?

Luckily for us, it turns out that there is an easy way to increase your memory. It is (drumroll, please): sleep.

I know, it sounds too good to be true–is there anything easier than sleep?

This study found that matching names with faces was improved when participants slept between learning the names and faces and being quizzed on them. What’s even more interesting is that the duration of sleep (although it was overnight in the study) did not change the amount of improvement. That means that if you learn something important, taking a short nap immediately afterword or studying it again before you go to sleep at night can actually help you remember it. (FYI, naps also have been shown to help the elderly increase their skills when learning new motor tasks, according to this study and this study.)

One reason this could be the case is that when we sleep, our brains organize the information we input. The information that is most recent gets top priority, and is therefore organized better and remembered more.

Another study disagreed slightly, saying that one night of sleep isn’t enough to separate a memory from the context in which it was learned. (Memories are more easily retrieved when questioned in the same context in which they were learned. For example, if you meet someone in a classroom and see them later in the grocery store, it’s harder to remember who they are than if you see them again in the same classroom.) These researchers suggest that more studies should be conducted to see if retention is maintained long-term after many nights of sleep. This makes quite a good argument for getting sufficient sleep every night–not just when you need to remember something specific.

This argument was disputed by another study that said not only does sleep help maintain your memories, but that it also helps you retrieve them.

So how much sleep is enough?

The book Lights Out: Sugar, Sleep, and Survival by T.S. Wiley and Bent Formby says that 10 years of research by the National Institutes of Health (NIH) confirms we need 9.5 hours of sleep at night for optimal functioning. The National Institute of Neurological Disorders and Stroke (part of the NIH) says 7 to 8 hours is “appears to be the best amount” for most adults. But how do you know if you’re “most adults” or if your need is greater (or less)?

The best way to determine whether or not you’re getting enough sleep is to monitor your own symptoms of sleep deprivation. Unfortunately, most of us are so accustomed to being sleep-deprived, that we’ve convinced ourselves we get enough sleep. Rather than trusting your potentially exhausted mind, check yourself against the following signs and symptoms. And if you are, in fact, sleep-deprived? Go to bed!

This article was originally published on Inc.com in April 2016.