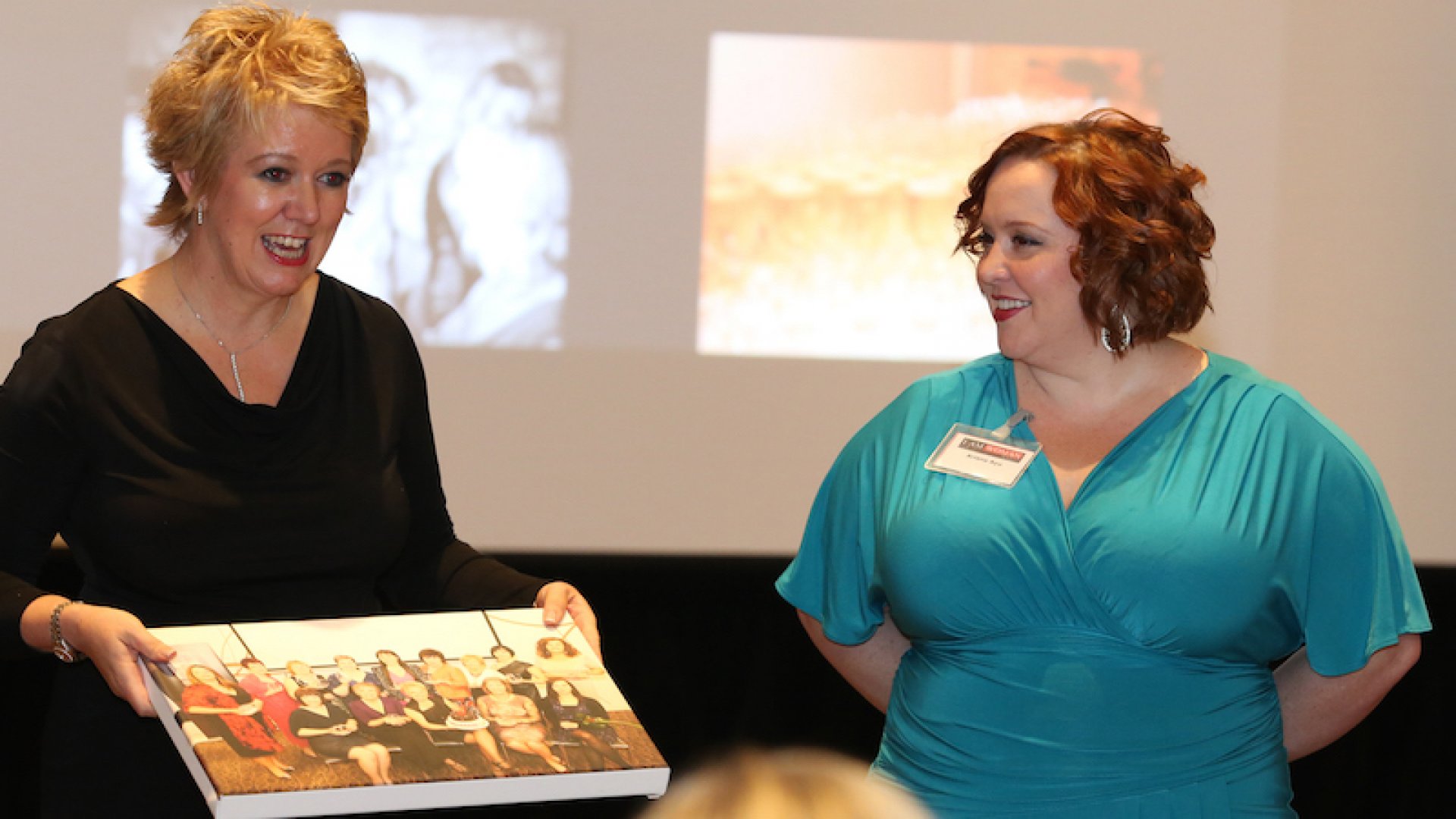 If your business has the potential to be international, you may want to ditch that boring networking group and go play on Facebook.

Yesterday I was invited to Skype in as a guest speaker to my favorite British networking group, I AM WOMAN. The theme is “Innovate and Accelerate Your Business Footprint,” and when I started my first business in 2000, I could not have imagined anything more innovative than a spur-of-the-moment, international, face-to-face meeting. So… how did this happen? (And why should you care? I promise I’ll get to that.) Well, I met Cheryl Bass, the founder of I AM WOMAN on Facebook in 2011 or 2012 (ironically, just after I moved home from Scotland, where I would’ve been much closer to her geographically). We connected online, got to know each other, and met in person when she came to the US. This led to my first international speaking opportunity (at least, the first when I was not actually living abroad) in Cardiff, Wales in 2013.

Through a casual conversation with Cheryl at the Dr. Martin Luther King, Jr. memorial in DC, a publishing challenge was started for IAW members. We were comparing my “American audacity” with her “British humility” and agreed that we learn best from the stories of people who’ve accomplished things we wish to achieve. She told me that many British women downplay their successes and don’t want to speak out for fear of seeming full of themselves. We realized there was an opportunity there. Now, countless women in her organization have published their stories, inspiring even more women to follow their dreams; becoming bigger and more successful than they previously thought possible.

None of this would have happened without Facebook. It would not have occurred if I hadn’t built and nurtured this relationship. You see, networking doesn’t have to be boring, and nowadays you can do it just as successfully in your pajamas as you can in person.

I have never been a big fan of networking events. In the past, I was a member of a local networking group, but it was only marginally beneficial. I made a few friends, got a few clients, found an accountant, and connected with some other local businesspeople. But I dreaded going. It wasn’t fun, it required a LOT of my time, and the overall return was simply not worth it. I AM WOMAN on the other hand, starts their meetings with “cocktails and canaps” and has an energy of sisterhood–lifting each other up instead of worrying if there’s more than one attorney in the group. To me, that is a much more fun way of doing business and creating relationships.

I couldn’t have met this group without putting in business hours on social media–specifically, on Facebook. Most advisors would tell you that for a business to business company (like mine), Facebook is not where you should spend your social media time. Everyone seems to prefer LinkedIn or Twitter, and while I see their value, the business relationships and friendships I’ve created on Facebook have lasted longer and become much stronger.

If you’re lucky enough to have a group like I AM WOMAN near you–a group you enjoy that helps your business and enhances your life–by all means, go. If your business is primarily local and your company depends on those relationships, go to that boring local networking group (you know the one). But, if it doesn’t feel right, go where you’re happiest. Connect with people you genuinely like. Those relationships are far more fulfilling and beneficial for your business in the long term, and when you actually enjoy the networking process, you’ll get far better results.

When you enjoy what you’re doing, you will be a brighter, shinier, more attractive (as in, drawing people’s attention to you), and more authentic version of yourself than when you’re doing something you’re “supposed to” do. Without having to work too hard, you’ll position yourself and your business to attract the clients, colleagues, and connections that will help both you AND your company grow. If Facebook is more fun for you and you use it strategically, there’s no reason it can’t be as good or better than that local networking group.

Yes, developing meaningful connections takes time, but I promise it’s worth the effort. Besides, who cares if it takes time when you’re actually having fun?

This article was originally published on Inc.com in March 2016.